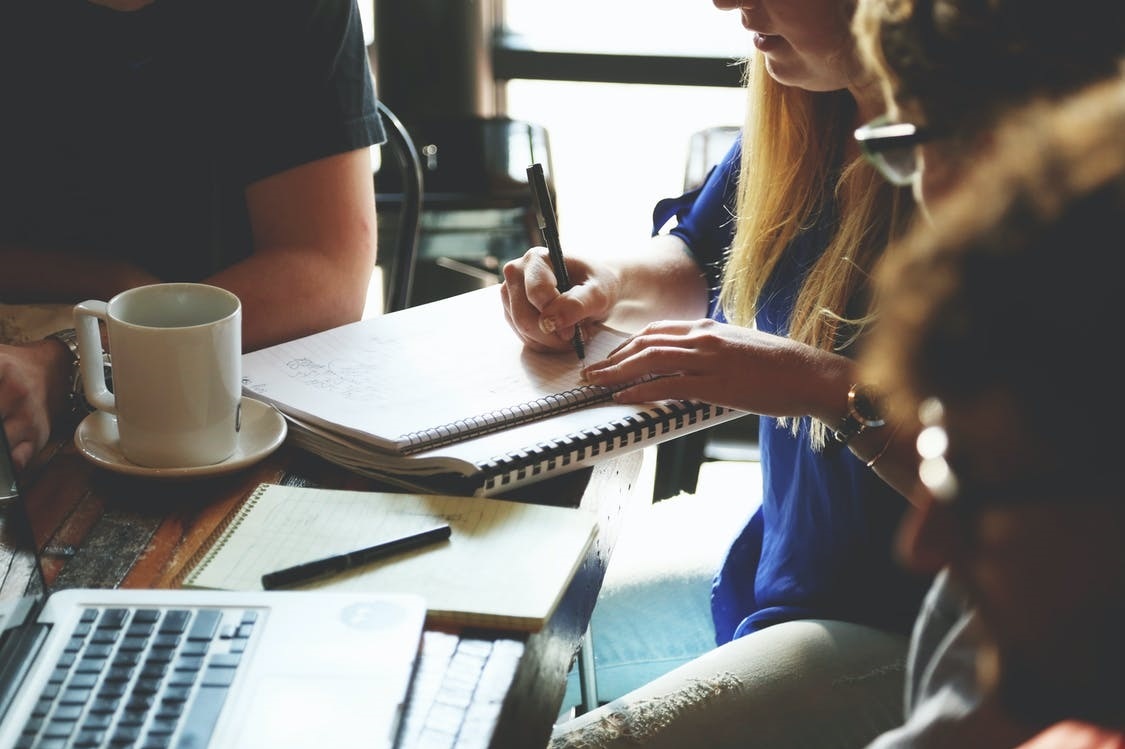 IRA or 401(k)? Know the key differences between these two popular retirement plans to ensure you are saving in the right account.

Individual retirement accounts (IRAs) and 401(k)s share a lot of similarities. They are both retirement plans. They both can help you lower your tax bill today, provide tax deferred growth, and help provide an income source in retirement.

But there are also many differences between IRAs and 401(k)s. Some are relatively benign and probably will not impact you very much, but other differences can make one type of account far superior to the other in particular situations. With that in mind, today we explore five things you can do with an IRA that you can’t with a 401(k).

In general, distributions taken from a retirement account prior to age 59½ are subject to income tax and an additional 10% early distribution penalty. The law does, however, provide for several exceptions to this rule. One such exception is available if you use your IRA to pay for higher education expenses (i.e. college tuition, books, required supplies, a computer for school) for yourself or for certain other family members, such as your children. Note that this exception is only available if you take money out of an IRA prior to age 59½. If you try to do the same thing from a 401(k), you are going to wind up with a tax bill bigger than you had bargained for. Some very smart and well-educated people, including lawyers and CPAs, have gone to tax court to argue this point, and none of them has walked away as the victor. Do not make the same mistake they did.

They call it a retirement account for a reason. It is supposed to be for your retirement! That said, life happens and sometimes people need to access their funds sooner than planned. If you are still working for the company sponsoring your 401(k) and you need some additional funds, you’re at the mercy of your plan’s rules and, to an extent, the Tax Code when it comes to being able to access your money. Typically, access to funds is extremely limited, especially if you are still under age 59½. In such cases, you may be able to take a loan from your 401(k) and you may be able to take a hardship distribution, but neither of those options is guaranteed to you legally. In contrast, if you have an IRA, you can typically take a distribution from your account whenever you want. There are no restrictions under the law whatsoever. Of course, as noted above, if you take a distribution from your plan or your IRA prior to age 59½, you will generally owe income tax and a penalty, but if you really need those funds and there is nowhere else to turn, what choice do you really have?

Today, it is not uncommon for people to have several 401(k)s or similar plans accumulated over time through work with different employers. Similarly, many retirees have more than one IRA account. Some even have 10 or more! If you have more than one 401(k) and you are age 72 or older, you must calculate the RMD for each of those 401(k) plans separately and you must take those RMDs separately from each plan.

In contrast, if you have more than one IRA and you’re 72 or older, an RMD must be calculated for each IRA, but if you want to, you can combine (or aggregate) the RMDs and take them from any one IRA or combination of IRAs you choose without a penalty.

If you accidentally took the same approach with your 401(k) plans, you would be subject to a 50% penalty for each plan from which you did not take the appropriate distribution.

Paying your taxes is not optional. It is a requirement. You may, however, have an exceptionally low, or even non-existent tax bill after applying all your available deductions, exemptions, credits, etc. Alternatively, you may have withholding from other sources, such as a pension, or make estimated tax payments that are sufficient to cover your tax bill. In such cases, there is no reason to have any further amounts withheld from your retirement account distributions. Doing so would just be giving the government a tax-free loan until you filed your taxes and received your refund.

If you have an IRA, you would be able to avoid this because, when you take a distribution from your IRA, you can optout entirely of withholding. This, however, would not be the case if you had a 401(k). In general, distributions from 401(k)s that are eligible for rollover are subject to mandatory withholding of 20%. There is no opt-out provision. After all, it is not called “strongly suggested withholding.”

Does that mean IRAs are better than 401(k)s? No, of course not. They are different. For some people, IRAs are better, while others will benefit more from a 401(k). Could we, for instance, find five things you can do with a 401(k) that you cannot do with an IRA? Absolutely. Who knows, you might even see something like that in the near future!