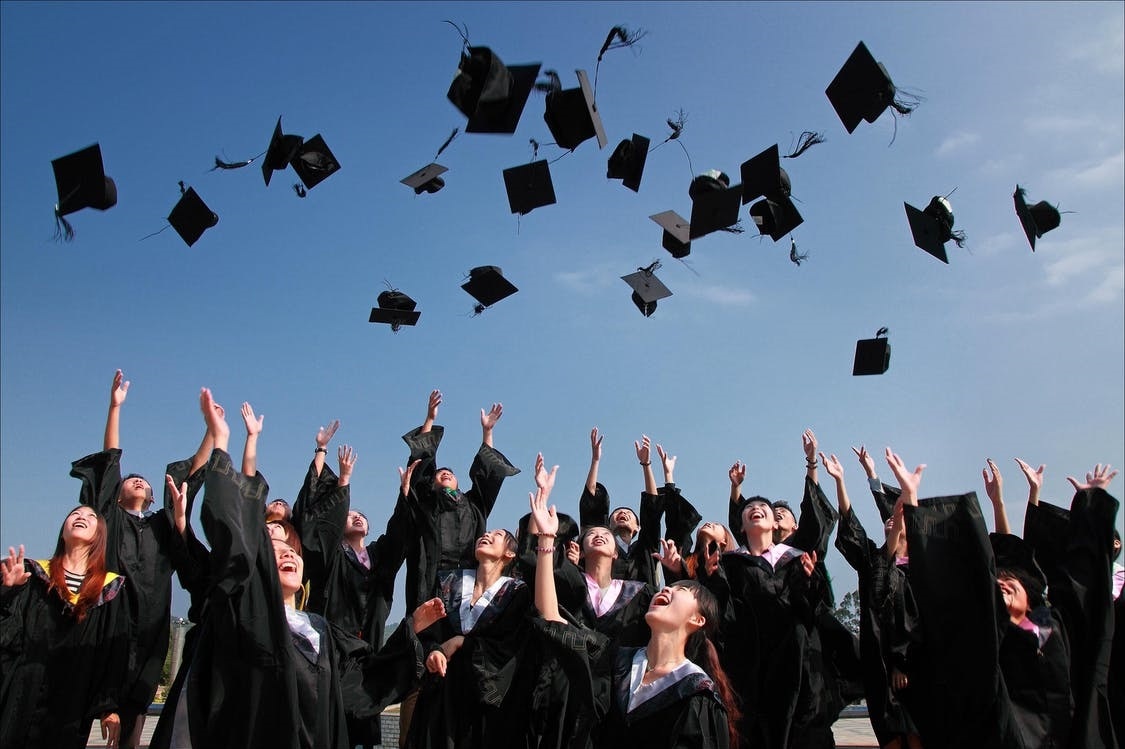 The loosening of certain restrictions in the college admission process will make colleges compete more for students.

The new process will allow some savvy families to work the system, bring down their tuition considerably, and drive up the benefits for their kids. Dramatic changes in the world of higher education are coming as a result of an investigation by the U.S. Department of Justice into anti-competitive behavior among colleges. Parents with high school seniors will no longer have to be satisfied with award letters that they receive during the traditional college admission season which ends on May 1. Schools can now recruit students all year round, and they now have permission to attempt to poach students who have committed to other schools with counteroffers.

For two years, the DOJ investigated the National Association for College Admission Counseling (NACAC), which maintains a code of ethics that instructs colleges on how to behave. NACAC represents thousands of enrollment management, admission and counseling professionals, as well as roughly 1,700 private and public colleges and universities.

Member colleges promise to obey NACAC’s code of ethics, which the organization says is aimed at protecting students seeking a college degree.

The DOJ cracked down on what it considers NACAC’s anti-poaching protections for colleges. These rules limit competition among schools and can result in higher prices for consumers.

What could the DOJ possibly find monopolistic and anti-consumer within the world of college admissions? There are plenty of practices that parents and teenagers simply take for granted.

The rule that students accepted via Early Decision applications can’t change their minds.

After May 1, schools must stop recruiting students who have committed to a college.

Last year, a Wall Street Journal commentary summed up the beef that critics have in this way: “It’s long been an open secret that American colleges engage in cartel-like behavior.”

The DOJ recently told NACAC that it must delete some ethics code provisions that the DOJ considered anti-competitive or it would face legal action. At NACAC’s annual conference on Sept. 28, NACAC members voted to eliminate the offending provisions.

Here is a rundown of these provisions:

Colleges will no longer be prohibited from recruiting committed students after May 1, which has traditionally been considered a national college deposit day.

There will be elimination of the NACAC prohibition on colleges from offering special incentives to students who apply early decision. Newly permitted incentives could include special scholarships, nicer housing and bigger financial aid packages.

Change #3: College can poach students from each other

Colleges will be allowed to recruit students even after they’ve been attending another college.